The Eroticism of Fat Men

The British Brahmins in the U.S.

The nature of the London-centered cycle of international trade from cotton to opium further cultivated a group of British financial allies in the United States. Some of these allies are comprador trading families whose activities span the entire period from the inception of the opium traffic through to the Second World War.

Most important among these groups is the Astor family dynasty, whose founder, John Jacob Astor (1763-1848) made his fortune in Chinese opium sales. One of his biographers reports,

“We see that quicksilver and lead from Gibraltar and opium from Smyrna, as well as some iron and steel from the North of Europe, began in 1816 to take a conspicuous place in the list of Astor’s imports into China… Since according to Dr. Kenneth Scott Latourette, quicksilver and opium did not become regular articles of import into China by Americans till about 1816, Astor must have been one of the pioneers of their introduction.” (39)

Leveraged into investments in Manhattan real estate, John Jacob Astor’s opium earnings formed the basis of one of America’s largest family fortunes. Participation in the China opium trade, a de facto monopoly of the East India Company at the time Astor took part in the traffic, was a privilege extended only to Americans the East India Company thought deserving.

Other American firms active in the Canton trade did not touch opium. (40) Possibly, Astor’s trading privileges were a British pecuniary reward for services as a British intelligence operative in the United States. Astor provided funds for the escape of his attorney Aaron Burr after Burr murdered Alexander Hamilton; at the time, Burr was a British intelligence agent. Burr’s control, and the man to whom he fled after the murder of Hamilton, was East India Company employee Jeremy Bentham. (41)

Apart from the Astor group in New York City, the East India Company developed similar networks in Philadelphia and Boston, among other American cities. The leading British merchant bank Baring Brothers, which remodeled the old East India Company as an instrument for the opium traffic after William Pitt’s installation as British Prime Minister in 1783, acquired a group of business partners (and brothers-in-law) in Quaker Philadelphia.

The family the Barings married into was William Bingham’s, reportedly the richest in the United States at the turn of the nineteenth century. Barings were prominent throughout the first years of the China traffic, founded the Hong Kong and Shanghai Bank in 1864, and retained their family seat on its directing “London Committee” as of the HongShang’s 1977 annual report.

One historian describes how closely the Bingham group aped the British oligarchy:

Bingham was a most enthusiastic admirer of the British financial system which he desired to see copied in America. . . . Immense wealth enabled the Binghams to import fashions, and copy the Duke of Manchester’s residence in Philadelphia. . . they gave the first masquerade ball in the city, encouraging what soon became a mania among the American rich — a passion for dressing up as aristocrats.

The Binghams finally achieved their ambitions by uniting two daughters to foreign aristocrats: one to Count de Tilly, and the other to a member of the London banking house of the Barings, who later became Lord Ashburton. (42)

Another Philadelphia family that united itself with Baring Brothers was that of millionaire Stephen Girard, (43) whose interests survived under the family name, in Philadelphia’s multibillion dollar Girard Bank and Trust.

Several of the old “Boston Brahmin” families, however, made it into the mainstream of the 19th century opium traffic, alongside the well-remembered British names of Jardine, Matheson, Sassoon, Japhet, and Dent. The Perkins and Forbes families achieved notoriety in the traffic after the East India Company’s monopoly expired in 1832, and after the Astors had ceased to be an important factor. William Hathaway Forbes became so prominent an associate of the British trading companies that he joined the board of directors of the Hong Kong and Shanghai Bank in 1866, two years after its founding.

Hathaways, Perkins, and Forbes operated through a joint outlet, Russell and Company, formed around the Perkins family shipping empire, a “business reaching from Rio to Canton.” (44) The fortunes of these families, as with the Philadelphia group, began with the slave trade — handed to them when the British dropped the slave trade as unprofitable in 1833. The China clippers of Russell and Company made not only Perkins’s fortune, but most of the city of Boston’s.

“By merging and creating. Russell and Company, he was responsible to a large degree in the establishing of all of Boston’s merchant families — Cabots, Lodges, Forbes, Cunninghams, Appletons, Bacons, Russells, Coolidges, Parkmans, Shaws, Codmans, Boystons and Runnewells.” (45)

Baring Brothers, the premier merchant bank of the opium traffic from 1783 to the present day, also maintained close contact with the Boston families. John Murray Forbes (1813-98) was U.S. agent for Barings, a post occupied earlier by Philadelphia’s Stephen Girard; he was the father of the first American on the HongShang board.

The group’s leading banker became, at the close of the nineteenth century, the House of Morgan — which also took its cut in the Eastern opium traffic. Thomas Nelson Perkins, a descendant of the opium-and-slaves shipping magnate who founded Russell and Company, became the Morgan Bank’s chief Boston agent, through Perkins’s First National Bank of Boston. Morgan and Perkins, among other things, provided the major endowments for Harvard University. (46) Morgan’s Far Eastern operations were the officially conducted British opium traffic.

Exemplary is the case of Morgan partner Willard Straight, who spent the years 1901-12 in China as assistant to the notorious Sir Robert Hart, chief of the Imperial Chinese Customs Service, and hence the leading British official in charge of conducting opium traffic. Afterwards he became head of Morgan bank’s Far Eastern operations. (47)

The above facts are necessary to round out the historical back- ground to the opium traffic today. What makes them especially interesting is the intricate trail that leads investigators of present-day drug financing back to the same American families and American banks. In Part III, we will blow the cover of Philadelphia’s old “Main Line” Quaker families, whose present generation controls not only the leading supply of illicit amphetamines in the United States, but funds a whole array of street-level drug- trafficking operations as well.

Morgan’s case deserves special scrutiny from American police and regulatory agencies, for the intimate associations of Morgan Guaranty Trust with the identified leadership of the British dope banks (see Part II, Section 7). Jardine Matheson’s current chairman David Newbigging, the most powerful man today in Hong Kong, is a member of Morgan’s international advisory board. The chairman of Morgan et Cie., the bank’s international division, sits on the Council of the Royal Institute of International Affairs. The chairman of Morgan Grenfell, in which Morgan Guaranty Trust has a 40 percent stake,- Lord Catto of Cairncatto, sits on the “London Committee” of the Hong Kong and Shanghai Bank.

But perhaps the most devastating example of continuity among the corrupted American families involves the descendants of old John Jacob Astor. American citizen Waldorf Astor, his direct descendant, was chairman of the Council of the Royal Institute of International Affairs during the Second World War, while Harvard-trained American citizens of the Institute for Pacific Relations smoothed the transition to People’s Republic of China opium production (see Part II, Section 7).

The old Boston families who made their fortunes on the narcotics traffic were the ones whom old Joseph Kennedy strove to imitate when he obtained his British liquor delivery contacts during Prohibition, and the same ones who staffed his son’s Administration. 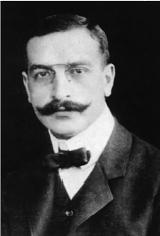 The ERNST GRAF JOURNALS on Kindle & in Paperback 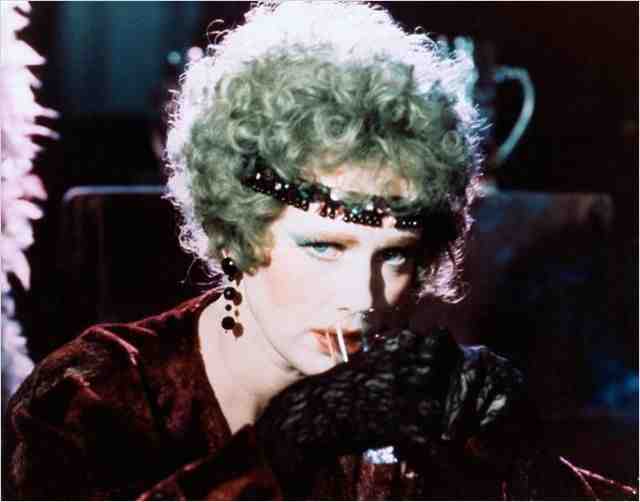 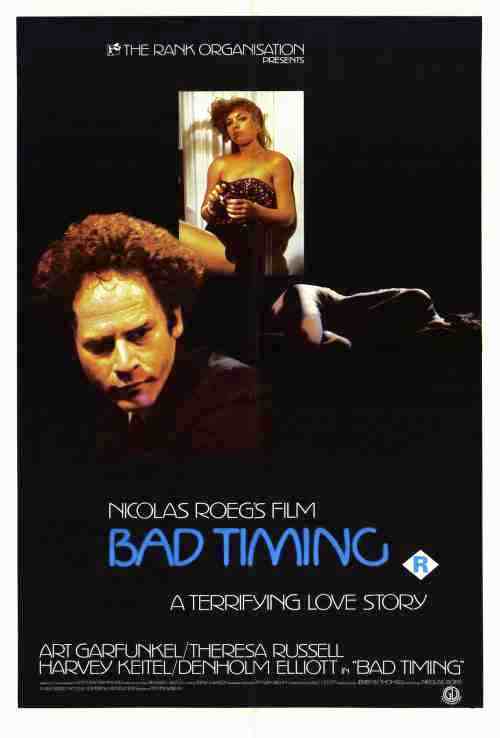 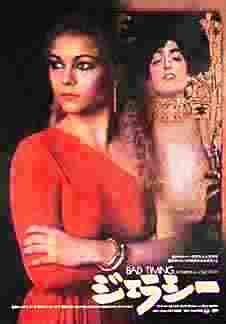